"The local affiliate of Dress for Success is moving to 5525 Belair Road in June, an expansion that will give the nonprofit more room to outfit low-income women with gently used professional clothing.  Dress will occupy about 1,300-square-feet on the lower level and first floor of a rowhouse in the city’s Waltherson neighborhood in Northeast Baltimore." 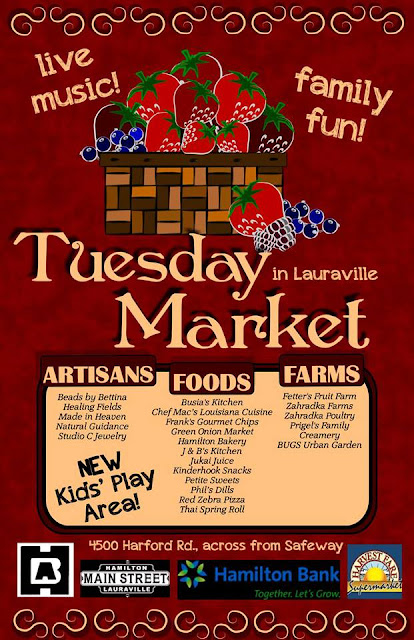 Our June newsletter can be found at the link below and our community meeting will be held on Wednesday, June 5th at 7:45 PM at Harbel. We will have Mt Zion Hill Baptist Church to discuss plans for a parking lot at 4803 Harford Road (vacant lot at Southern Ave).